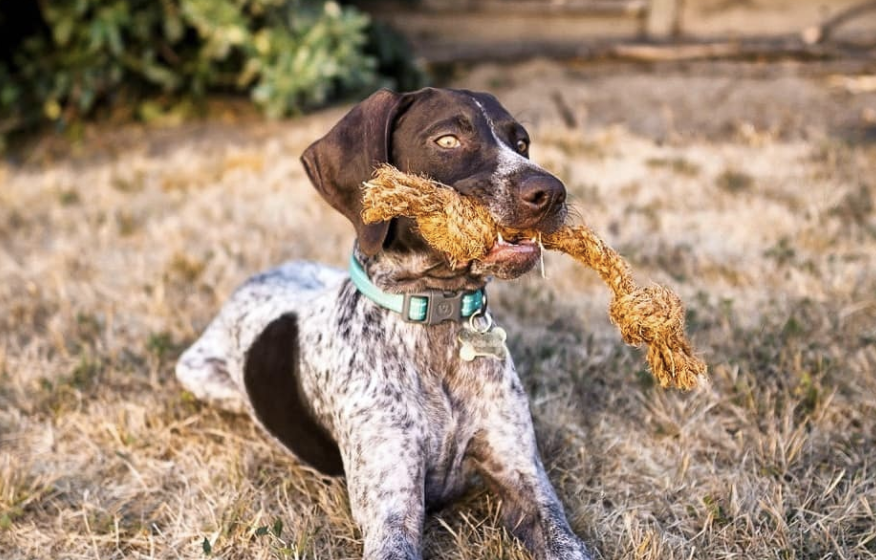 When David “Chip” Linton '17 visited a friend in Hawaii during his freshman year at @uofnh, he had no idea the first domino had fallen towards his future. But on his beachside strolls he noticed something odd: dogs running around with coconuts. Thinking of the possibilities for his own dog, Chip phoned up a Hawaiin vet to investigate the phenomenon, and learned that coconuts were not only safe, but excellent at cleaning dogs’ teeth.

After that day, Chip leveraged every Paul College class he could over the next three years to develop a fledgling business idea: dog toys made from coconut husks. Each course became a building block of market research, financial plans, pitches, and product development. Finally, he reached his senior year and tackled his capstone: submitting @cocochewllc to the Holloway Competition.

“Holloway allowed us to gather all that intel I’d built over the last few years and break it down into bite sized chunks,’” Chip said. “It went from this far-fetched concept to, ‘Hey, we could actually do this.’ Suddenly we had a cohesive business plan. I’ll always be really grateful to Holloway for that.’”

CoCo Chew took home the prize that really mattered to their team: people’s choice. They were also approached by judges after the competition who encouraged them to pursue the idea. The future, however, remained uncertain. 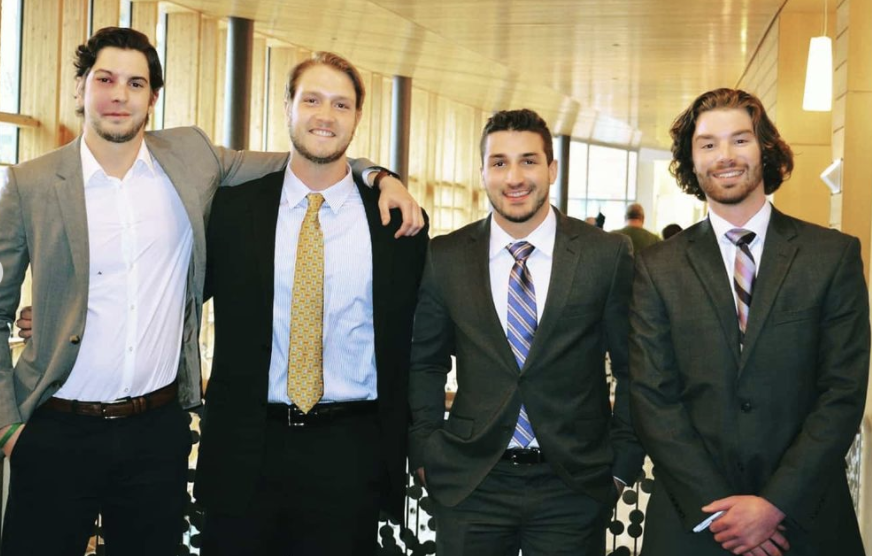 “I was applying to jobs, Holloway was over. And then [Professor of Decision Sciences] Jeff Sohl asked if I was going to do CoCo Chew. I was nervous. I didn’t have any experience. But he said, ‘You’re never going to have as much time as you do now to pursue this passion. No wife, no kids, no mortgage. This is the time.’ And that was some of the best advice I’ve ever gotten."

"There’s still a long way for us to go. I still consider this a start up as much as I did the first day we began. But when people come up to us and say, ‘Thank you. The vet said these are the cleanest teeth they’ve ever seen on my dog.’ That’s the motivation. We had a great holiday season, lots of Christmas toys sold. The dogs are still chewing.”